WHY CUTTING OUT YOUR LATTE WILL NOT MAKE YOU RICH

So many articles on budgeting seem to boast this advice. One guy has trademarked the phrase Latte Factor™! There is even a facebook tool and an app for that! Check out David Bach’s Latte Factor.
The notion that how much you spend on coffee is the difference between success in life and a retirement spent in penury has strong currency in the media and among personal finance bloggers. So how could it be so wrong on so many levels?

Firstly, the maths is flawed

It ignores the fact that the seventy-six thousand dollars is only worth thirty-two thousand after 30 years when you take inflation into account.
And It’s the same maths that says your daily latte which contains one hundred and seventy-six calories will result in you putting on eight kilograms a year or two hundred and forty kilograms over thirty years.
This is a game economists love to play – its called keeping everything else constant. And this is simply not true in reality when it comes to human behaviour and especially when it comes to money behaviour.
The truth is that most people spend most of their money most of the time. This explains why couples without children do not accumulate more assets than couples with children despite the obvious cost of raising children.

It’s simply not true that millennials are actually squandering their hard earned.

We may spend fifty per cent more on eating out, but the total we spend on food in dollars adjusted for inflation has not materially changed since the mid eighties.

And Why pick on coffee?

We spend nine times as much on alcohol as we do on coffee, so why isn’t alcohol blamed for millennials not being able to afford a home?

So why is this message such a problem?

Isn’t this just a harmless metaphor?- a modern take on your grandmother’s advice that you should look after the pennies and the pounds will take care of themselves?
Perhaps it is a metaphor not intended to be taken literally,but this money meme is not just harmless fun,  – it is leading to bad money management for most Australians.
Firstly it focuses the mind on cutting small highly visible expenses rather than the big ones where you can actually make a real difference.
The truth is that success with money is not the result of thousands of small decisions made well – it’s a function of half a dozen decisions made with intention and consideration:
For example, the difference between spending seven hundred and thirty five thousand dollars and spending seven hundred and ten thousand dollars on your home will pay for a lifetime of lattes.
And yet when we go to inspect real estate, the agent is likely to say something like this will sell in the low seven hundreds. This is agent code for seven hundred to seven fifty thousand. As if these were so close it made no real difference.
And importantly it perpetuates the myth that you should divide your spending into needs and wants and focus on meeting the needs first. Another piece of grandmotherly money advice that no longer applies. Because all spending fulfils some need.

So what should you do instead?

For most Australians budgeting is not a rationing problem it’s an allocation and optimization problem. Treating it as a rationing problem leads to the “debt is evil, deprivation is good” school of financial planning. The alternative leads to a life well lived.
Some needs may be more immediate than others - The need for food, shelter and warmth for example.
Others may be less immediate but just as important to living a fulfilled life.
The need for friendship, intimacy, trust, and acceptance. The need to belong. The need for dignity and achievement, and the search for knowledge, meaning, beauty, and balance in our lives.
Many apparently ordinary actions can fulfil many of these simultaneously.
For example, your morning latte obviously fulfils the need for nourishment. But it’s rarely about the caffeine or the fluid. If it were, a Nescafe at home would be a perfect substitute for a piccolo at a hipster café.
Clearly it’s not.
In fact, it might be the need to belong to the social group heading out from work mid-morning.
It might be the need for the status or prestige of drinking the finest single source espresso.
Or the need for the respect of the hipster barista for recognising those burnt caramel notes in the roast of the day.
Or the search for the perfect roast.
Or maybe it’s just the need to escape from the stress of that assignment you need to finish today.
Whatever the need might be, there are usually many ways to meet it. So start with identifying the need then work out the best way to meet it.

Focus on how your spending makes you feel.

That’s why at Lifesherpa, we think of spending in three categories - Chore, Live, grow.
Chore spending delivers no joy at the time of spending. Mostly noticed by its absence rather than its presence. Food, shelter, utilities and insurance, for example.
Live spending is the things that make life worth living: its mostly about looking good and feeling good. Going out and entertaining yourself when you stay in.
Grow spending includes the things that make you feel like you are getting ahead and its mostly about achieving goals paying off your debts, buying your home and investing.
The secret is to allocate enough to Grow to satisfy your need to feel like you are getting ahead as much as possible to live and as little as possible to chore.
So get the six basic decisions right and just buy the damn latte.

What WILL make a Difference:

Don’t sweat the small stuff. This is the way of the Sherpa.

With over 25 years in Financial Services from consulting to management, Vince Scully is the go-to guy for wealth management and financial advice. Before creating LifeSherpa, Vince founded the Calliva Group; a fund manager, product issuer, adviser and lender. Vince is an adviser to the Wealth Management Industry, and prior to his role as CEO at Calliva, a senior member of Macquarie Bank’s infrastructure team. 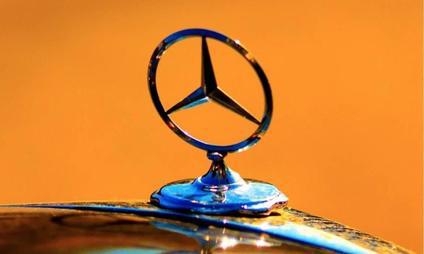 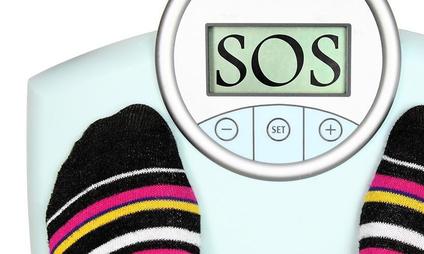 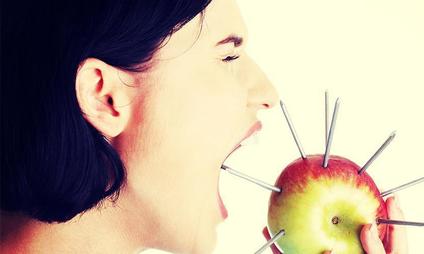 WHAT 4 THINGS CONSUME HALF YOUR LIFETIME INCOME? 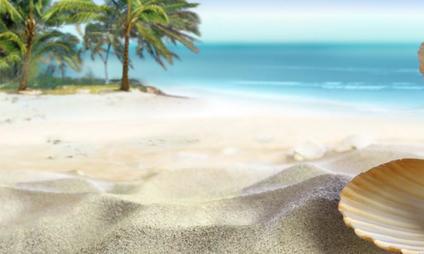 A PEARL TO BOOST YOUR BUDGET 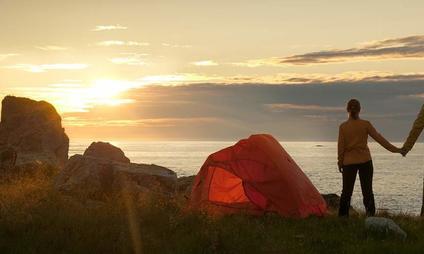 HOW TO CHOOSE THE RIGHT SUPER FUND FOR YOU IN 2021 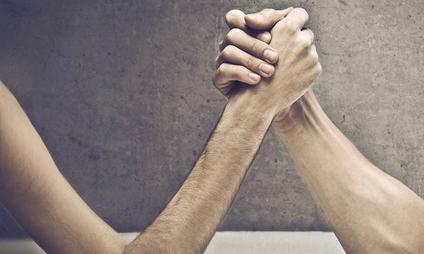 HOW TO BOOST YOUR SUPER RIGHT NOW - AT NO COST

The browser which you currently use is not supported. Please use it at your own descretion or download the up to date version of one of the following major browsers: