How to Find Shelter from Interest Rate Rises

Faced by the uncertainty of the last couple of years, a possible increase in interest rates has been keeping many Australians up at night.

Housing is the largest contributor to household budgets for Australians, accounting for 20% of all our spending (Source: ABS Household Expenditure Survey, Australia).

And whether we own our home, invest in property or rent, an increased interest rate translates into higher living costs.

Having declined steadily for the past decade, interest rates are at historic low. But this is not normal. In January 1990 they reached 17.5%!

That’s why many Australians are on the lookout for potential interest rate rises, to understand their impacts and how they can prepare against them.

The media is full of money experts who claim to predict the future. Supported by complex graphs, mathematical ratios and quotes from famous economists, their predictions are made with great confidence. But they rarely pan out.

At Life Sherpa, we don’t seek to predict the future. Instead we ask: if that happens, how would you cope? How can you protect yourself and your family?

The Sherpa cannot foresee if a yak or a rock will block his way up... But if he stumbles upon either of those, he knows what to do thanks to the planning and experience he brings to the climb. 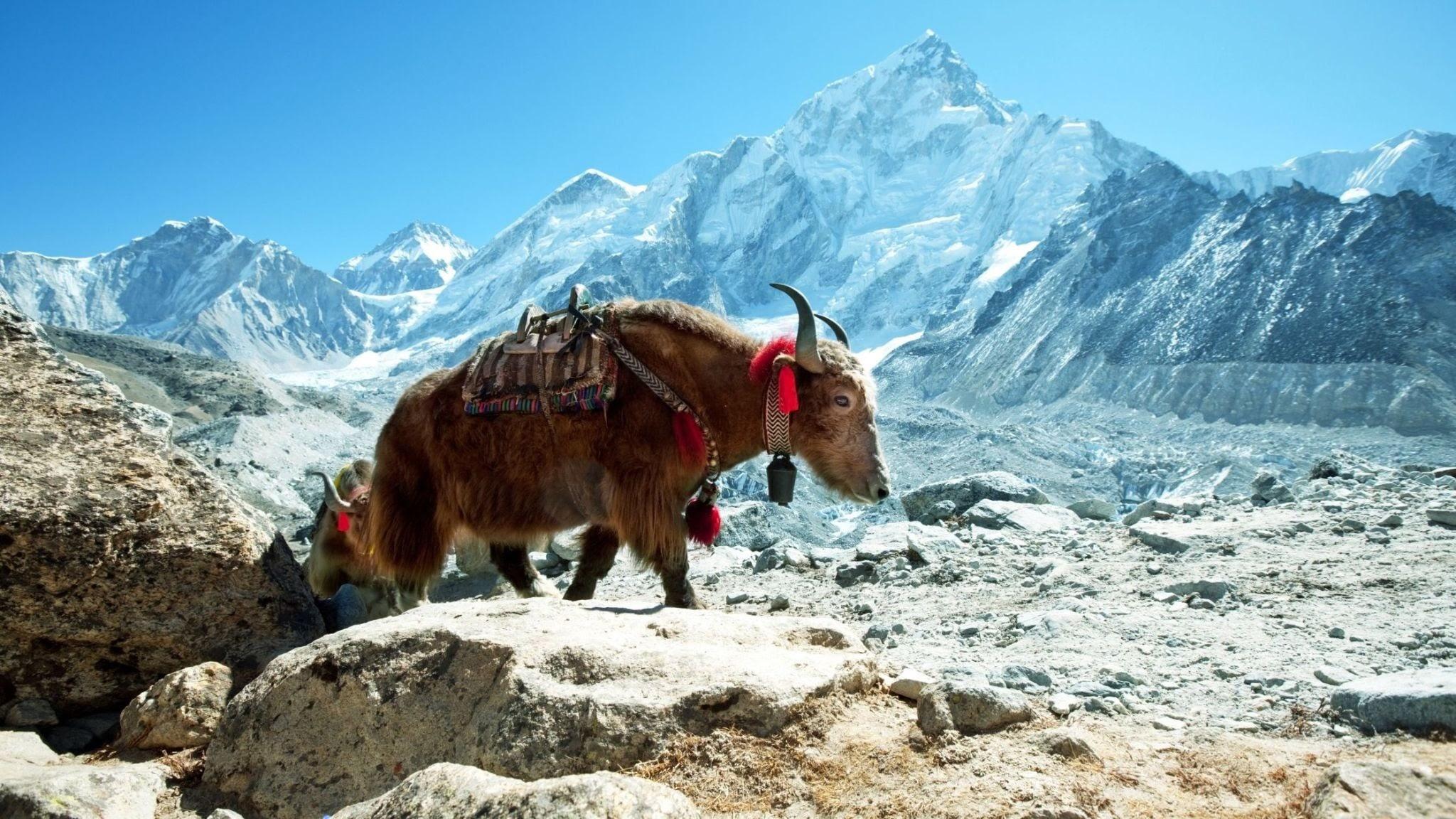 What You Need to Know to Plan, Prepare, and Protect

Let’s start by looking at why interest rates can change.

There's a number of factors involved, but the biggest influence on home loan interest rates is the Reserve Bank cash rate.
Banks get most of the money for home loans from deposits and the wholesale money markets, not the RBA. However, the official cash rate, has a huge impact on banks’ cost of funds and, consequently, on the rate they charge borrowers.
The chart below shows the steady decline in the interest rate over the last 30 years, from 17.50% in January 1990 to 0.10% in September 2021. 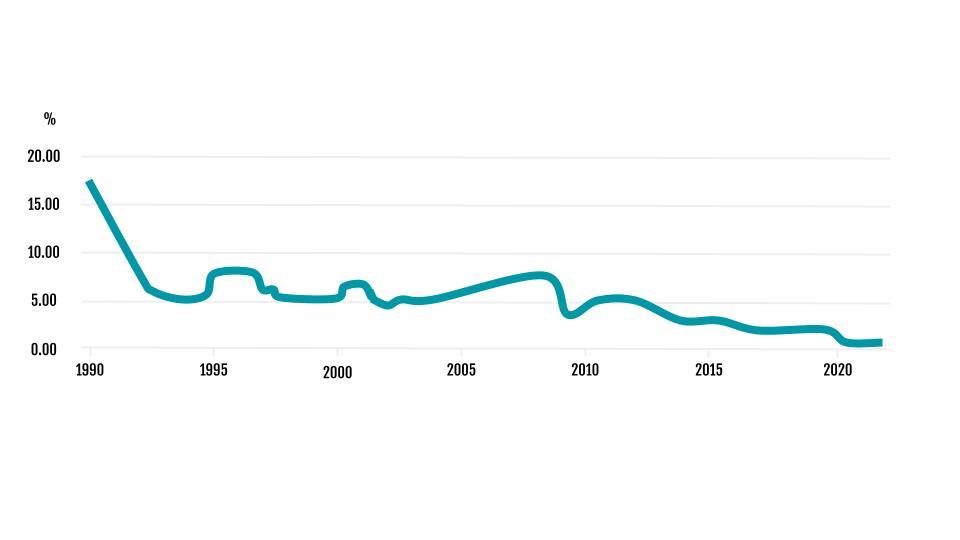 Although negative interest rates are possible, and are reality in some parts of the world, the RBA has shown no inclination to go there. There is a greater risk for rates to rise than decline further. However, when and how much they will rise, it is far from clear.
The Reserve Bank has said they are not in a hurry to lift rates. But the market seems less convinced, with most economists expecting earlier rises. Either way, we need to be prepared for their inevitable rise.

What Happens to You if Interest Rates Go Up?

Usually, when the RBA rate rises, lenders increase their home loan rates, and when it falls, they reduce them.
In theory, lenders can raise their rates whenever they wish. In practice, competition and the ease with which you can refinance your loan keeps them relatively honest.
The RBA generally increases rates by half or one percent at a time, but several small raises can follow in rapid succession and larger rises are possible.
To see how an interest rate could affect your finances, let’s look at a simple example.
The average Australian has a $504,000 mortgage with a 2% interest rate. If the RBA interest rate goes up 1.5%, the interest rate on a variable rate mortgage would be expected to rise correspondingly to 3.5% per year.

This means that the monthly mortgage repayments would rise by more than $400, or more than a fifth.

This increase could put many households in serious financial stress, right when we are all seeking stability and certainty after the disruption of the past 18 months.
That’s why it is so important to have a plan that can adapt to changes in our personal circumstances and the broader context - including fluctuations in interest rates. 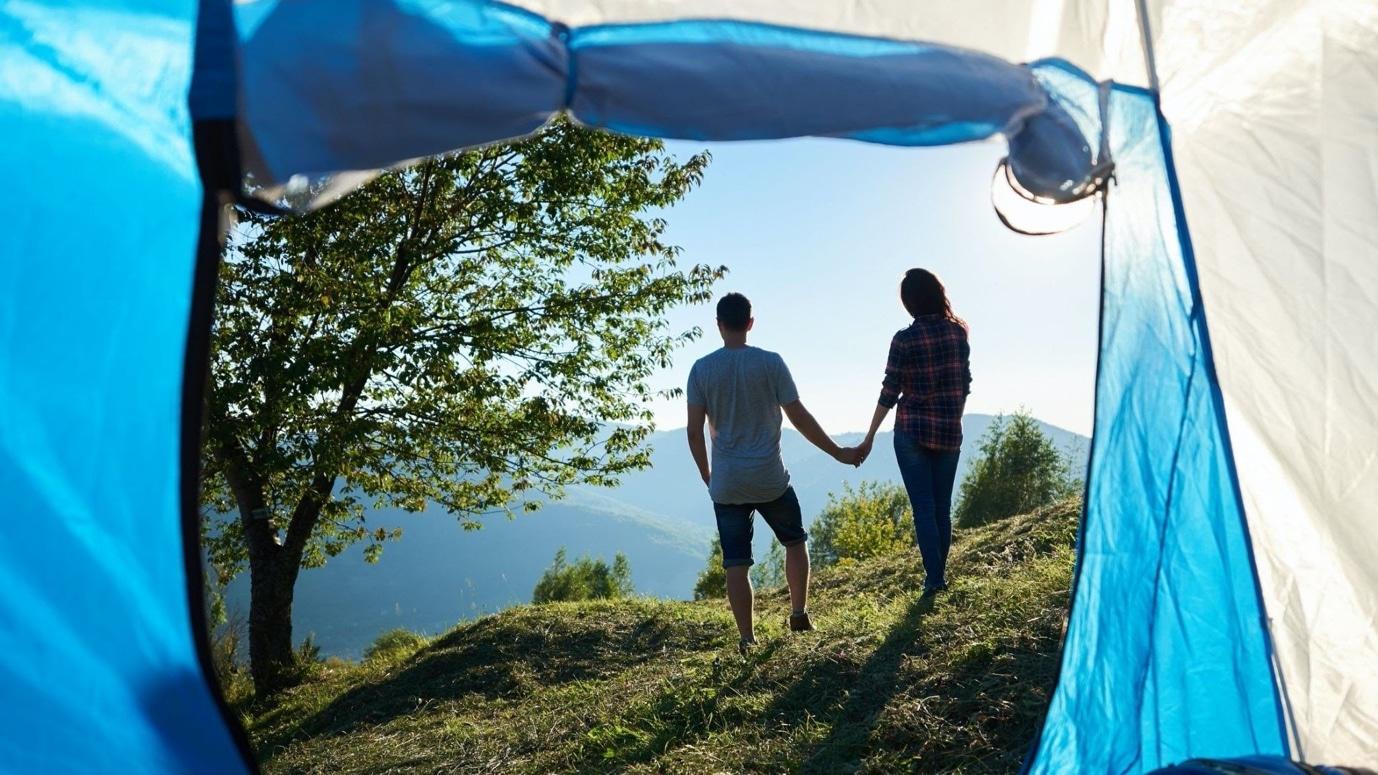 How to Protect Yourself from Interest Rate Rises

If you know that rate hikes will make things harder for you, here is what you can do:

When interest rates are low, a good move is to lock in your mortgage at current rates before they rise.
Don’t treat this as betting against the bank. It’s about choosing the right structure for your circumstances.
Your choice to fix your rate or leave it variable comes down to a trade-off between certainty and flexibility.
A fixed home loan rate gives certainty about your monthly payments for a set period (usually one to five years). If interests rise, your rate won’t, so your monthly payments stay the same.
The bad news is that they won’t go down if interest rates decrease. When interests reached 3% after the GFC, most people thought they couldn’t go any further down, but they actually did!
On the other hand, fixed-rate loans tend to be less flexible:
Some lenders now offer more flexible fixed rate products, which allow to make additional repayments. In some cases their loans even include offset accounts. A good broker will help you choose the best one for you.
With most loan products, you can choose to have a combination of fixed and variable rates and thereby hedge your bets either way.
This is called a split loan. But be careful here – it may be the worst of both worlds rather than the best of both worlds.

2. Reduce debt (outside your mortgage)

Many households have other debts such as credit cards, personal loans, or car loans. These too will be affected by interest rate hikes.
Your HECS doesn’t have an interest rate, but it could still be affected. That’s becasue your balance is indexed to annual inflation, and when interest rates rise, inflation normally in-creases as well.
Before that happens, it is important to reduce debt and the stress that comes with it.
Is the word ‘impossible’ coming to mind? When you adopt a positive mindset and the right strategy, you’ll be pleasantly surprised to see what you can achieve.
In this article, you can find 10 strategies to reduce and eliminate debt, including prioritising and consolidating debt, and agreeing on a payment plan with your creditors.

Reduce risk in the rest of your life. For example, if you have a portfolio of investments, reassess them based on their level of risk. 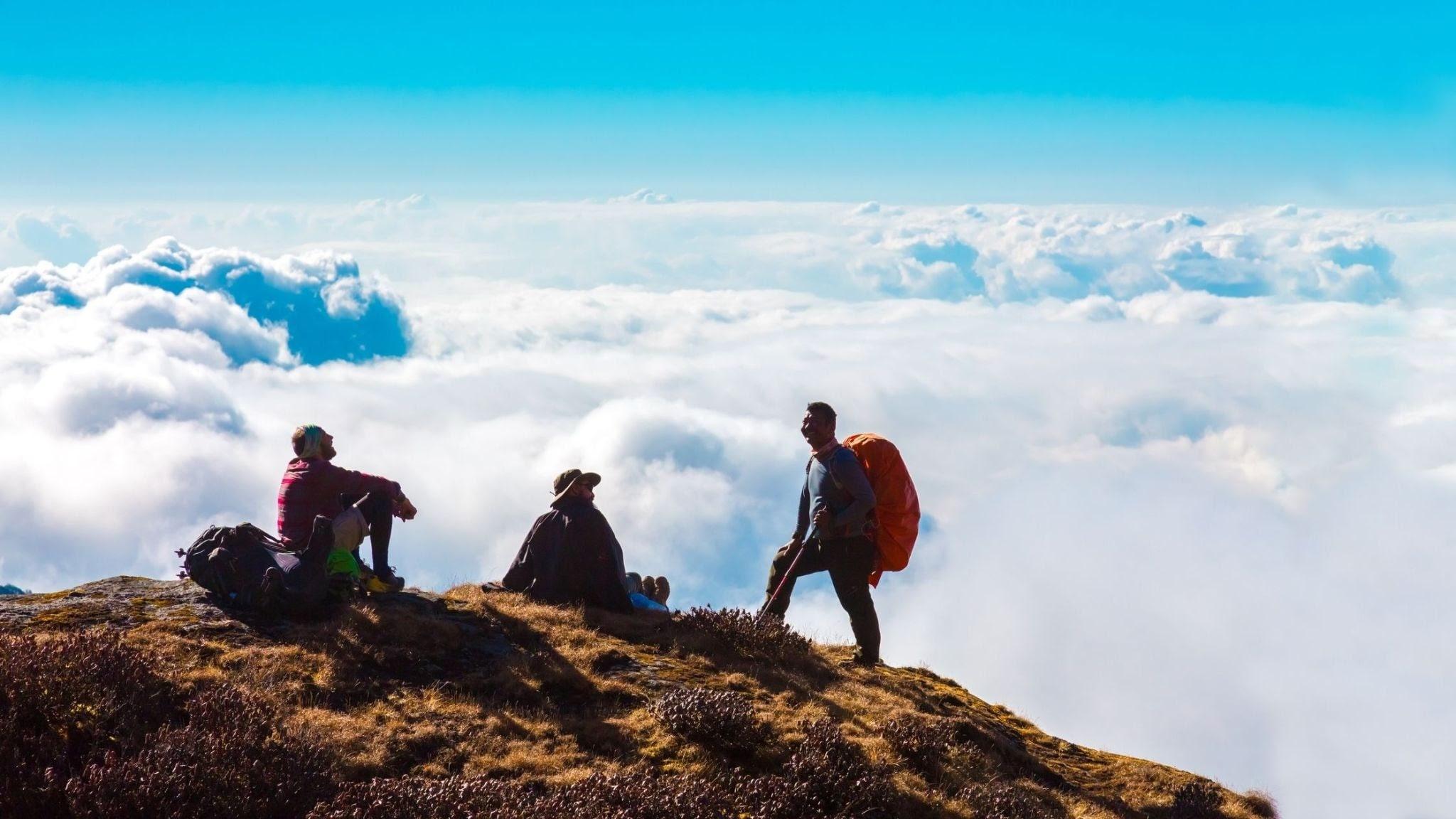 Interest rate changes have always been part of our lives, but now more than ever it’s important to Plan, Prepare, and Protect against the unexpected.

Think about what could happen and how you might cope so that you get in a solid position and get confidence in the future.

Know how much buffer you have, and get ready by implementing the steps out-lined above.

Adopt a flexible approach that protects you from what you’ll encounter on the path, even if you don’t know what’s around the bend. Because the only thing you can be certain of is that our world will keep changing.

Change in itself is never painful, only the resistance to change is painful. – Buddha. 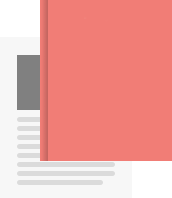 Let Life Sherpa help you get the right loan

Get help with choosing a better mortgage for rate rises

The right loan at the right rate AND cash back 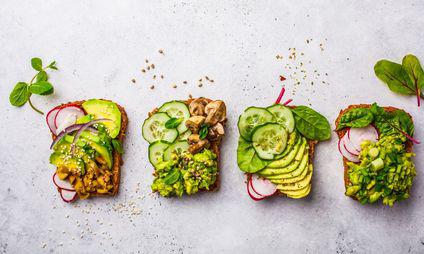 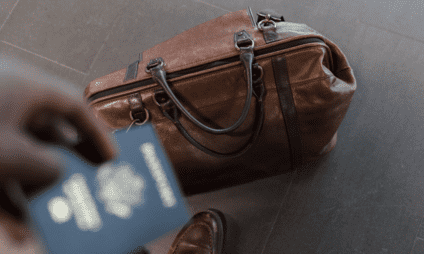 Three Crucial Questions You Must Answer to ‘Covid-Proof’ Your Travels 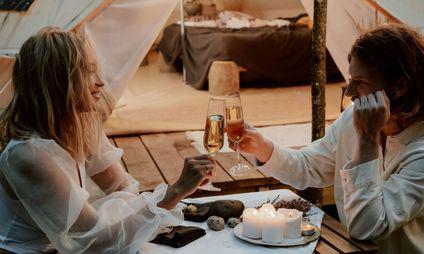 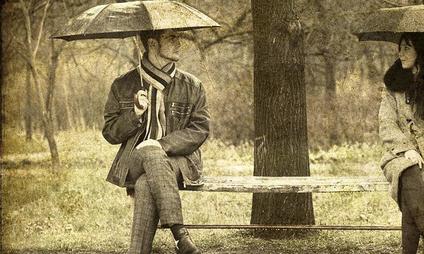 How To Talk About Money With Your Partner 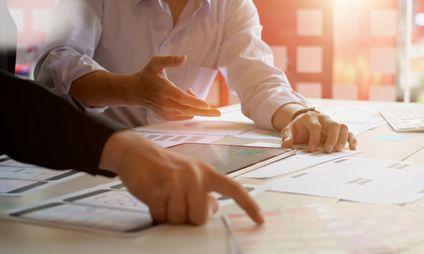 Time to change your investment strategy? 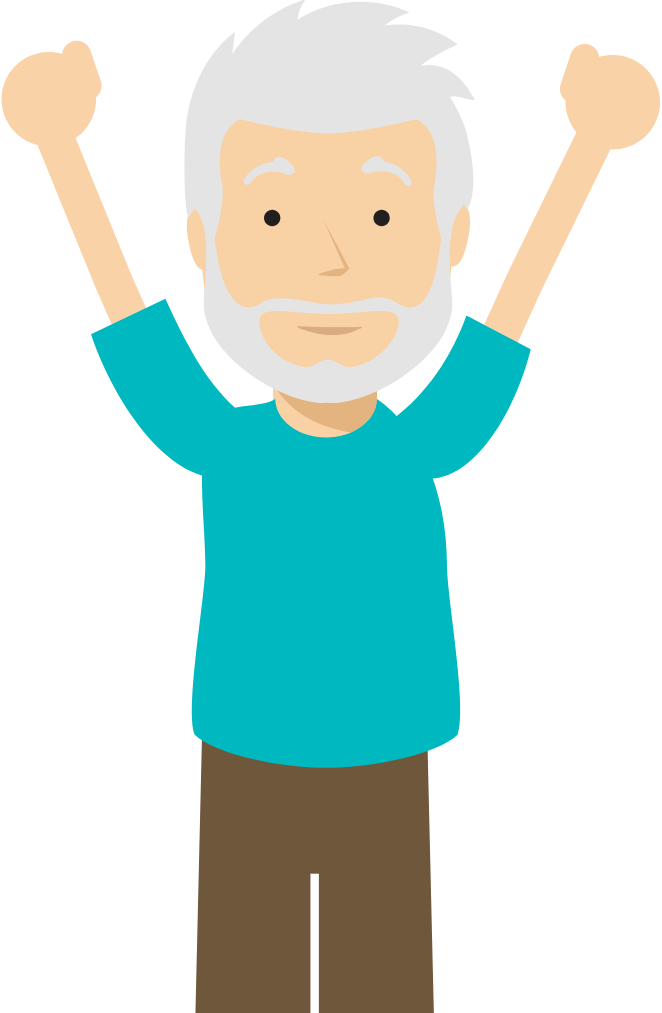